×Some parts of this page may be not fully translated. You can use Google Translate to translate missing fragments:

Sura Matla née Ajchel and Abraham Krymholc lived at Rynek 14 in Lublin. They had twelve children. Abraham, Sura and 3 of their children: Chaim, Mordechaj Ber and Pesa emigrated to Antwerp.

Abraham and his wife Sura had returned to Lublin by 1930, most probably their son Mordechaj Ber travelled with them.

Pesa accompanied by her 2 children travelled from Antwerp on the Minnedosa belonging to the Canadian Pacific Railway, arriving in Quebec, Canada on 1st July 1922 to join her husband Szol KIRSZENBAUM in Kansas City.

Chaim, his wife Rachel and their 3 children remained in Antwerp. According to information from Kazerne Dossin they had left Belgium before the registration of jews which took place at the end of 1940. In the index cards established by the Directorate-general War Victims it is said that the family lived in Antwerp in 1941, but this does not seem to be correct. They were officially living in Antwerp but were stricken from the records in 1941 so that most probably their immigration file will note that they had left the country before 1941.

The list established by Serge Klarsfeld states that the Krimholc family was arrested in Saint-Affrique, France, probably not long before September 1942 (July? August?). They were then taken to the Rivesaltes camp and from there to Drancy. All five family members were deported from Drancy to Auschwitz-Birkenau on 11 September 1942 via transport 31. None of them survived.

Our great grandparents, Matele Aichel (Krimholc) and Avram Krimholc had ten children, nine who died during World War II. Their names were: Sonya, Mania, Lola, Jacob (Yacov), Motel, Srulek, Hershal, Moshe, Chaim. The tenth sibling was our grandmother, Pola, who came to the US in 1922 to join her husband Sol Kirschebaum who had arrived in the US two years earlier from Antwerp, Belgium.

We have a last letter from Chaim, dated February 8, 1941, where he is begging his sister Pola to help him and his family who are in hiding in Frankfurt. Here’s a portion of that letter.

For the last one and a half years I have lived in Frankfurt, Germany in a hiding place and I can’t go back home. My son does housework. I want to tell you what kind of life we have and what we have lost already. I had to put on a costume and work as a “waitress” (in disguise). I am in a very bad situation and you are the only one I can write to (as all his sisters and brothers had been killed or captured by the Nazi’s). Acquaintances help us! They help send out letters and you are my sister! I hope you can help us in some way. I am writing you the address that I want you to write to me. I hope it doesn’t cost much. Thank you very much. My life depends on you. I don’t hear anything from our parents. How is everyone? Please send me an answer dear Pola. My wife and children are sending their regards.

Pola tried to contact Jewish Family Services and other organizations, but there wasn’t anything they could do because of the war. 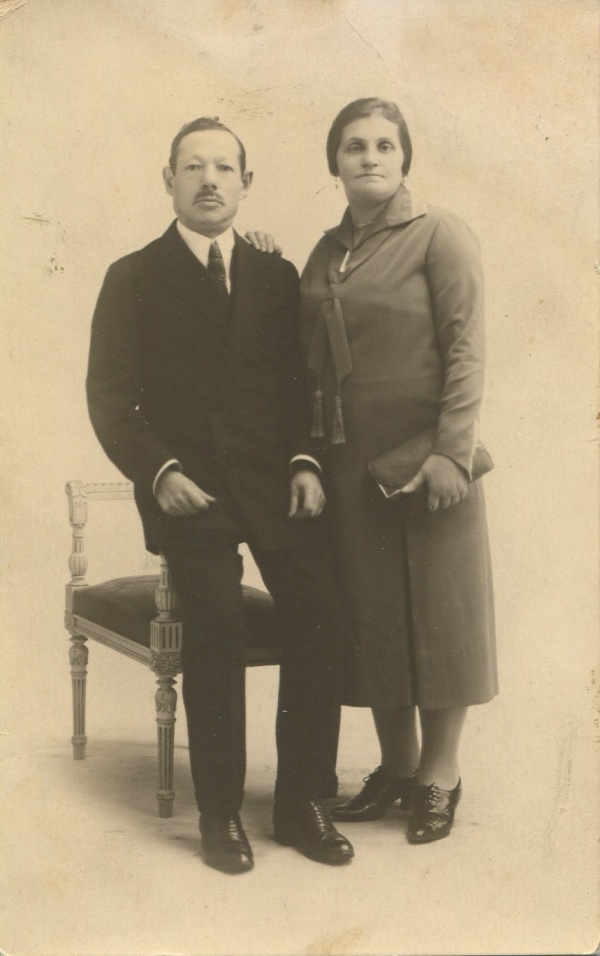 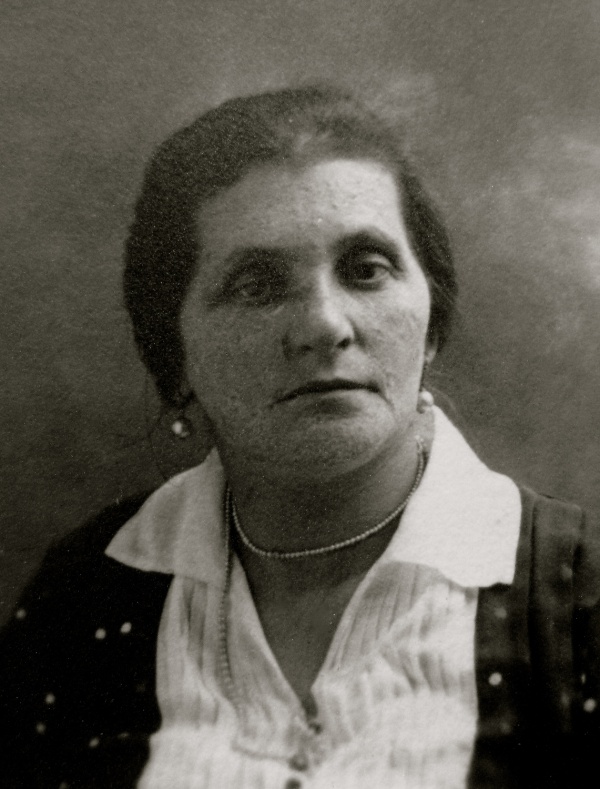 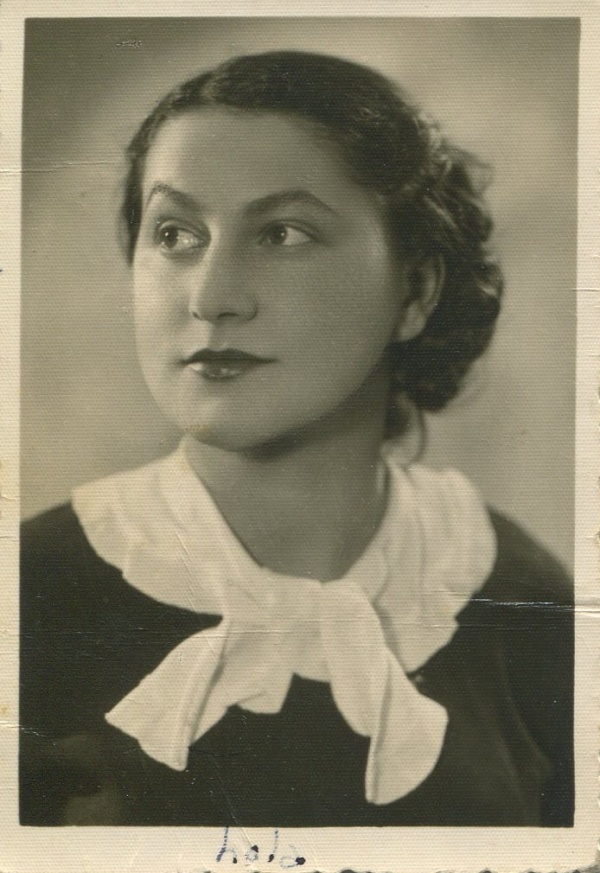 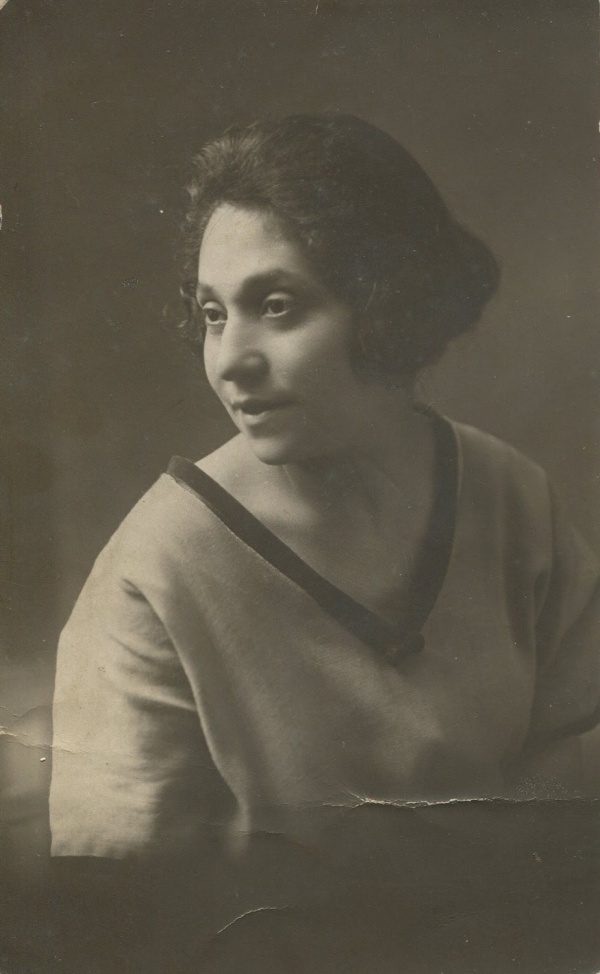 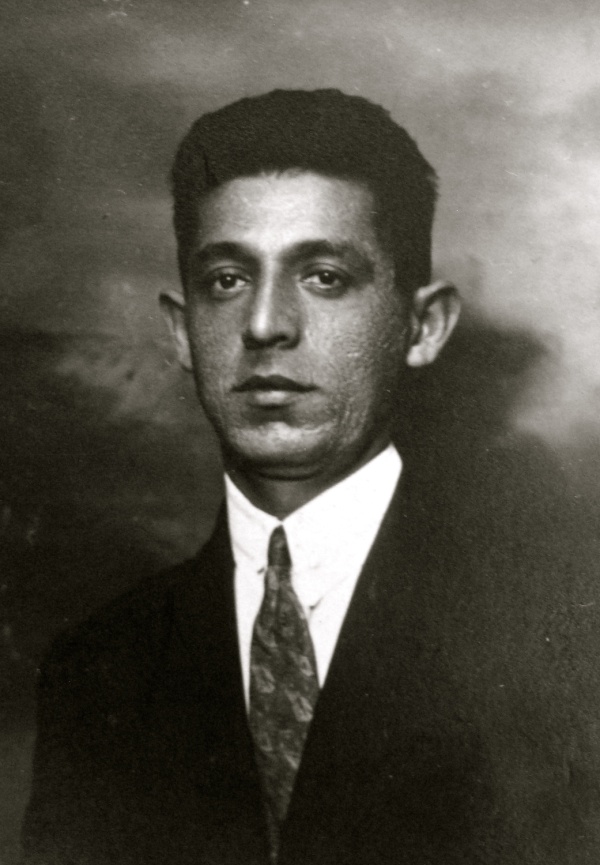 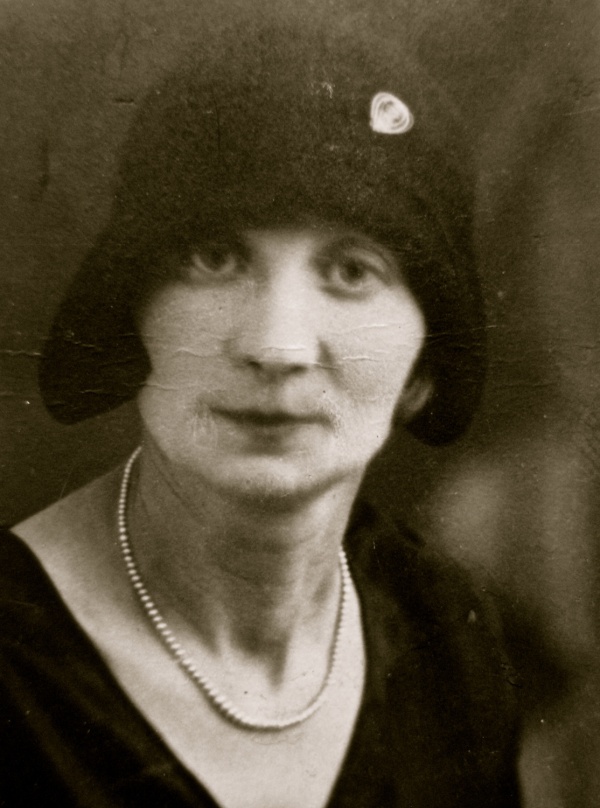 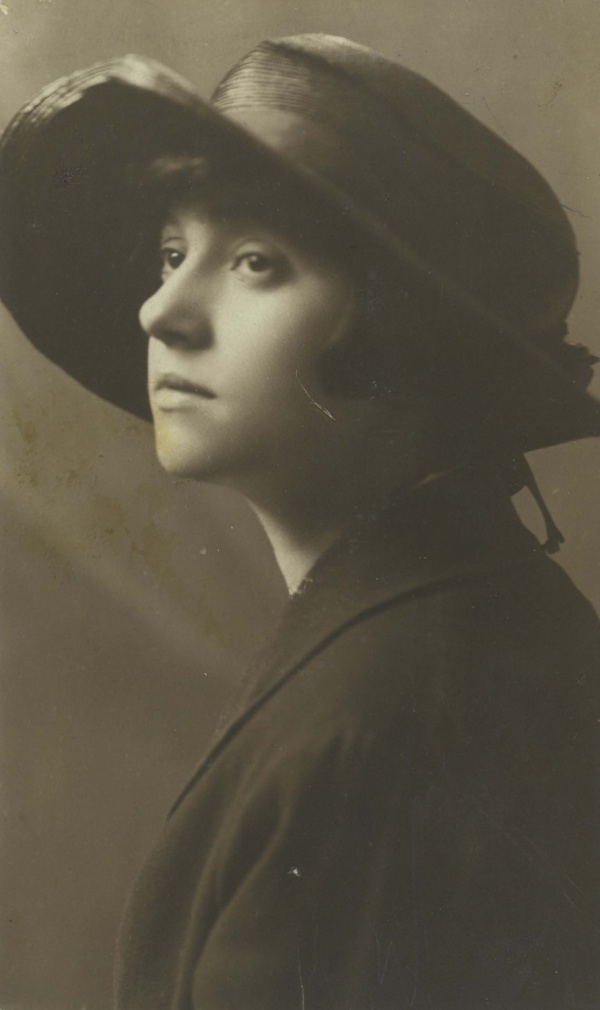 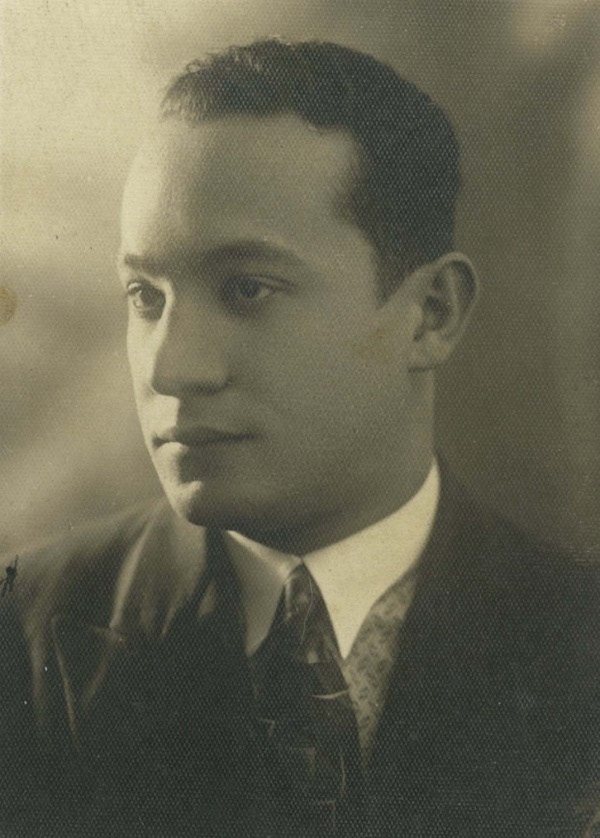 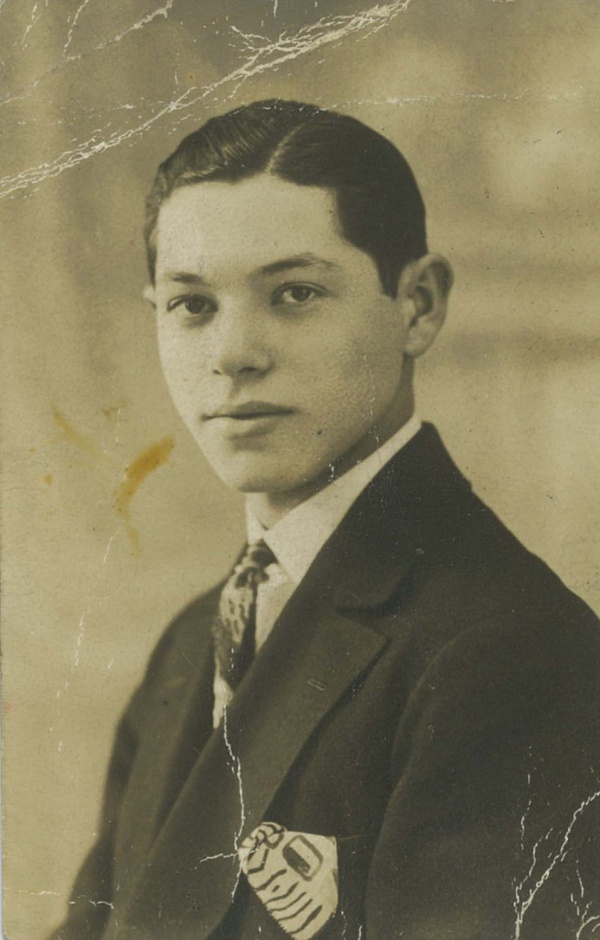 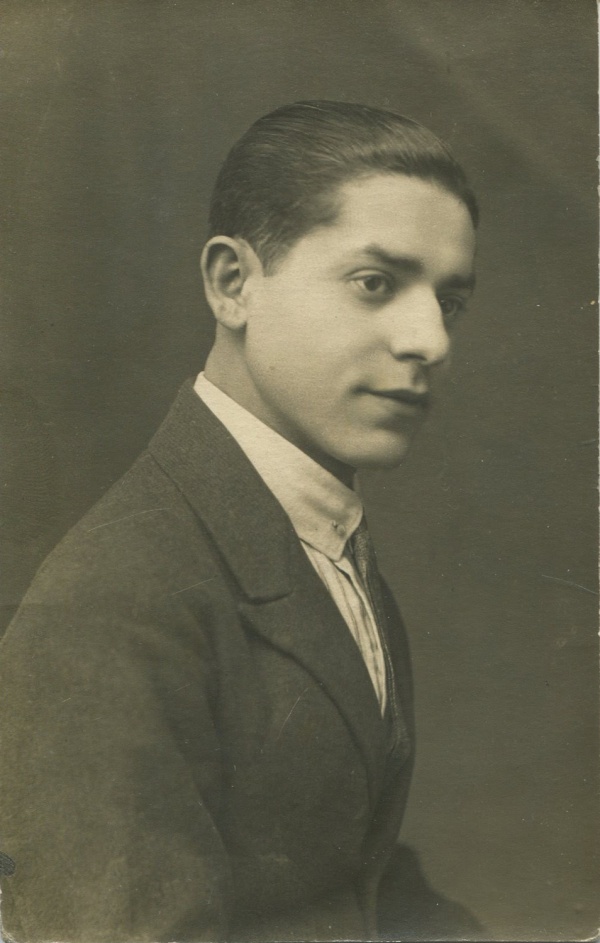 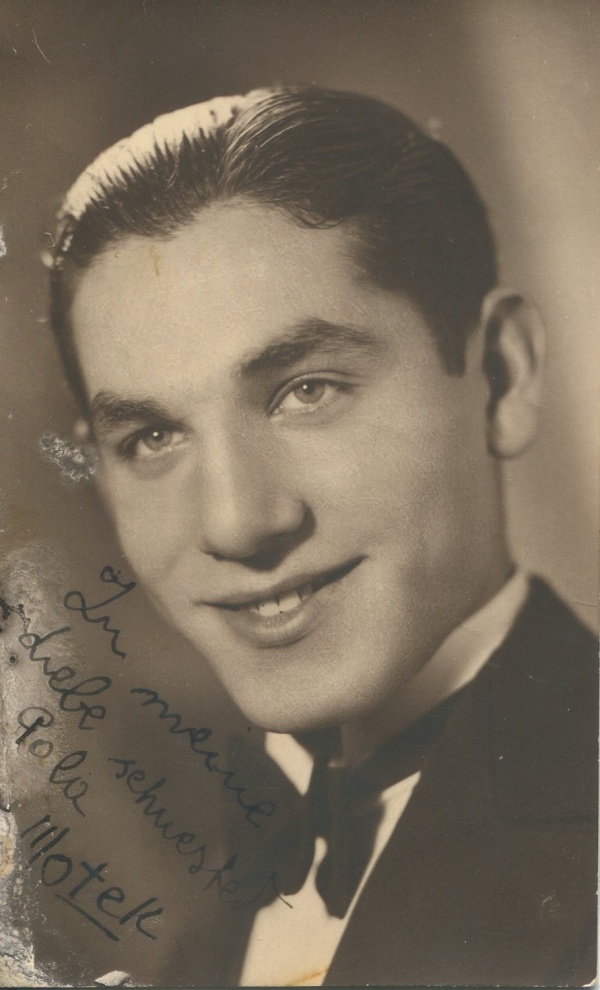 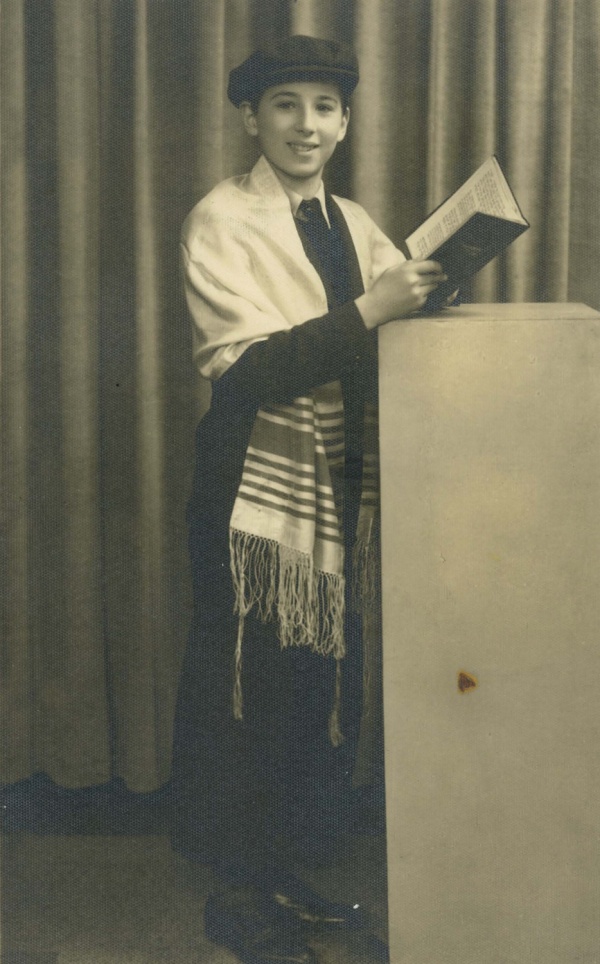