Letters to Henio in Israel

Henio's story was an inspiration also for the teachers from Israel who decided to incorporate it to the teaching process of the Holocaust in their schools. 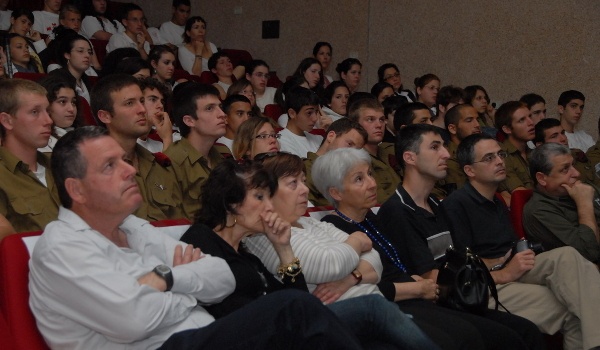 The project "Letters to Henio" took place in 2009 at Oren School in Afula in Israel. The project coordinator was Naama Egozi who presented Henio Żytomirski's story to teachers and students in one of the Israeli kibbutz and at school in Afula.

The "Letters to Henio" project consisted of three parts: 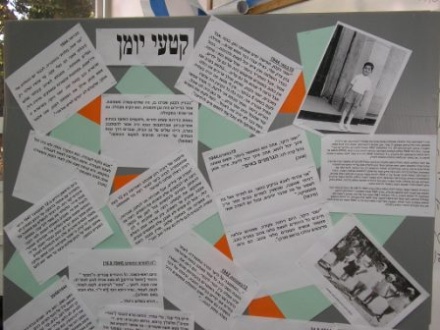 On April 29, 2019, letters to Henio were also written by fifth grade students from the Begin Primary School in Netanya in Israel. It was a class of Gur Avidar grandson of Neta ŻytomirskaAvidar. When Gur turned 11, his grandmother told him the story of the family from Lublin and their wartime fate. Then, for the first time, he learned about his cousin Henio and the project implemented in Lublin. The boy was so touched by the letters and drawings of children from Poland that he decided to show them to his classmates.

Gur and Neta jointly presented the family history to the students, and then they wrote their letters to Henio.

Some say that sending letters to someone who is dead is a bad idea. But I believe that you can see from above all those who write to you.

My greatgrandmother also went through the ghetto, but she survived. When she died, she was 95 years old. How sad is to die at the age of 9. I'm so sorry.

Write your virtual letter to Henio!

You can write here →

15th anniversary of the project "Letters to Henio" 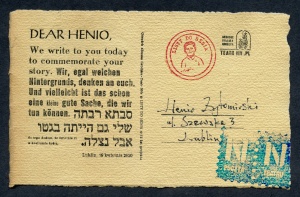 Statements of the project participants → 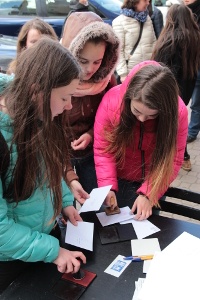 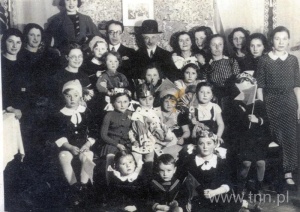