The Summer School Program is a unique experience of a 10-day seminar, combining theoretical background with practical activities under the supervision of recognized specialists in the field.

The Summer School Program is a unique experience of a 10-day seminar, combining theoretical background with practical activities under the supervision of recognized specialists in the field. 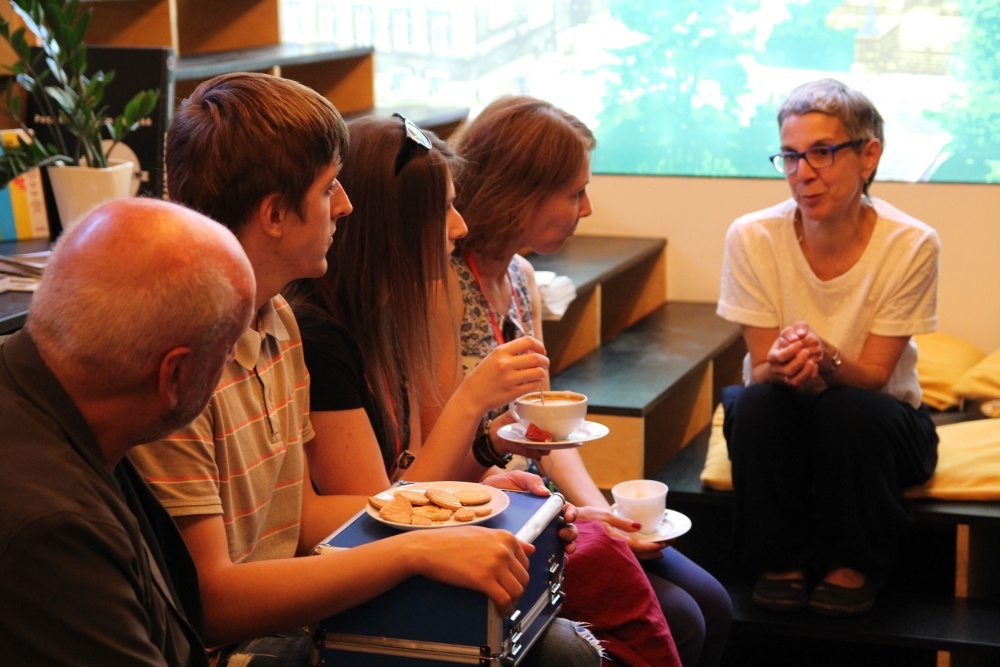 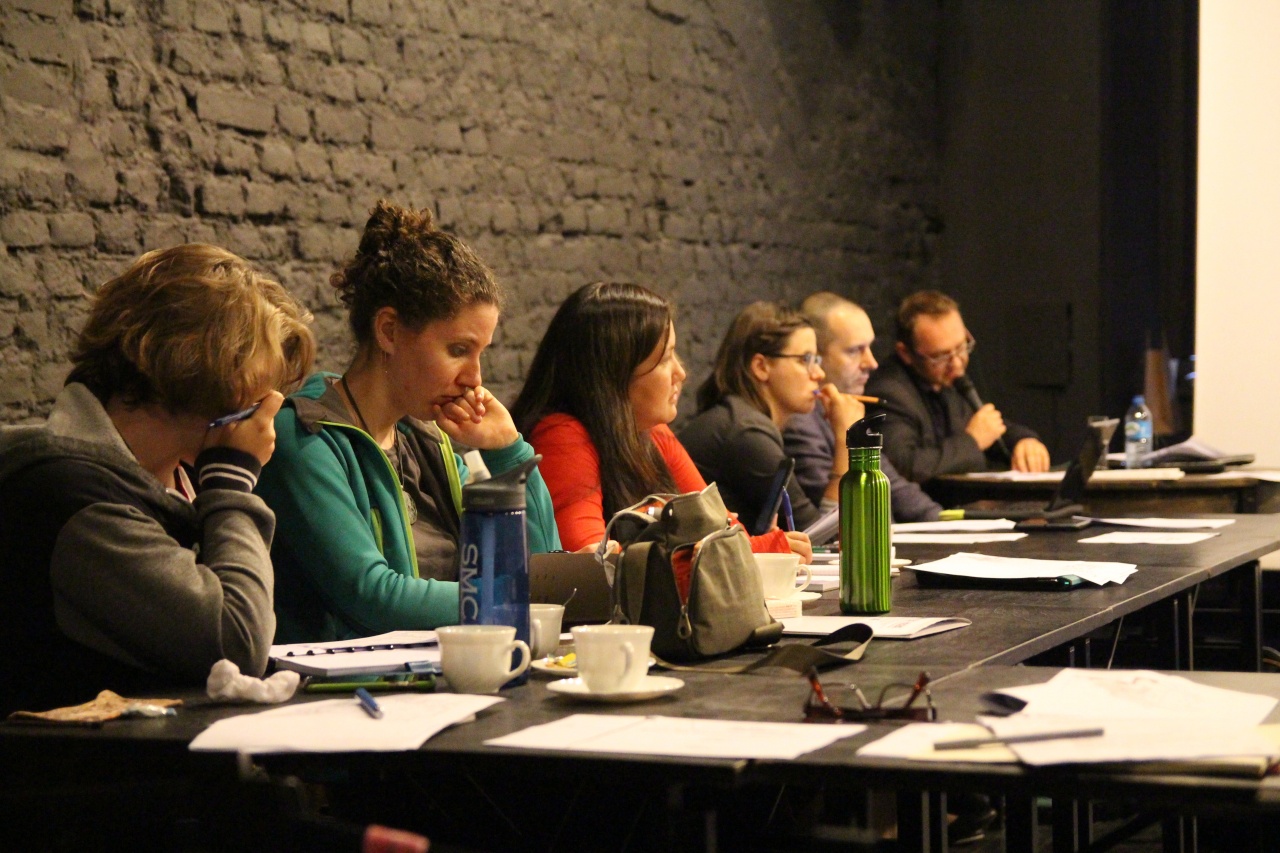 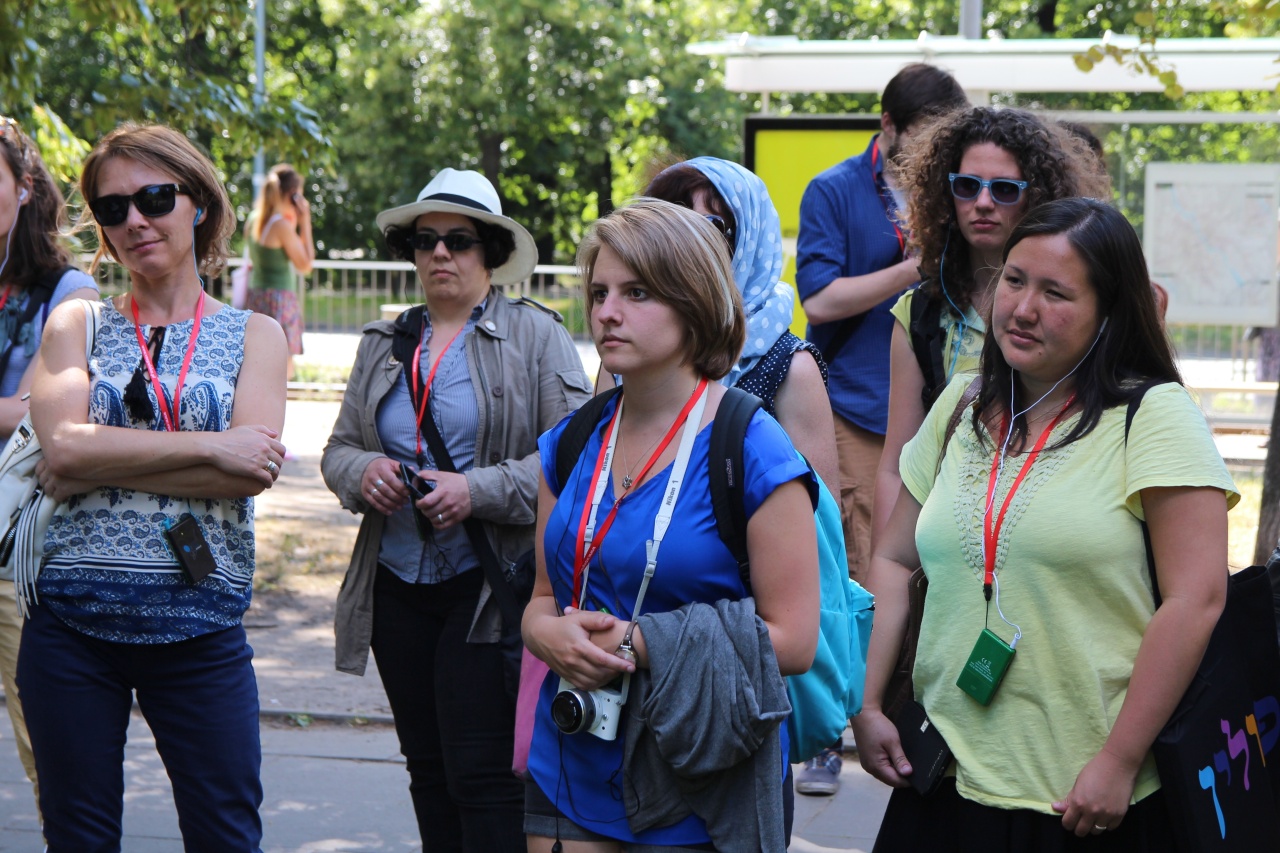 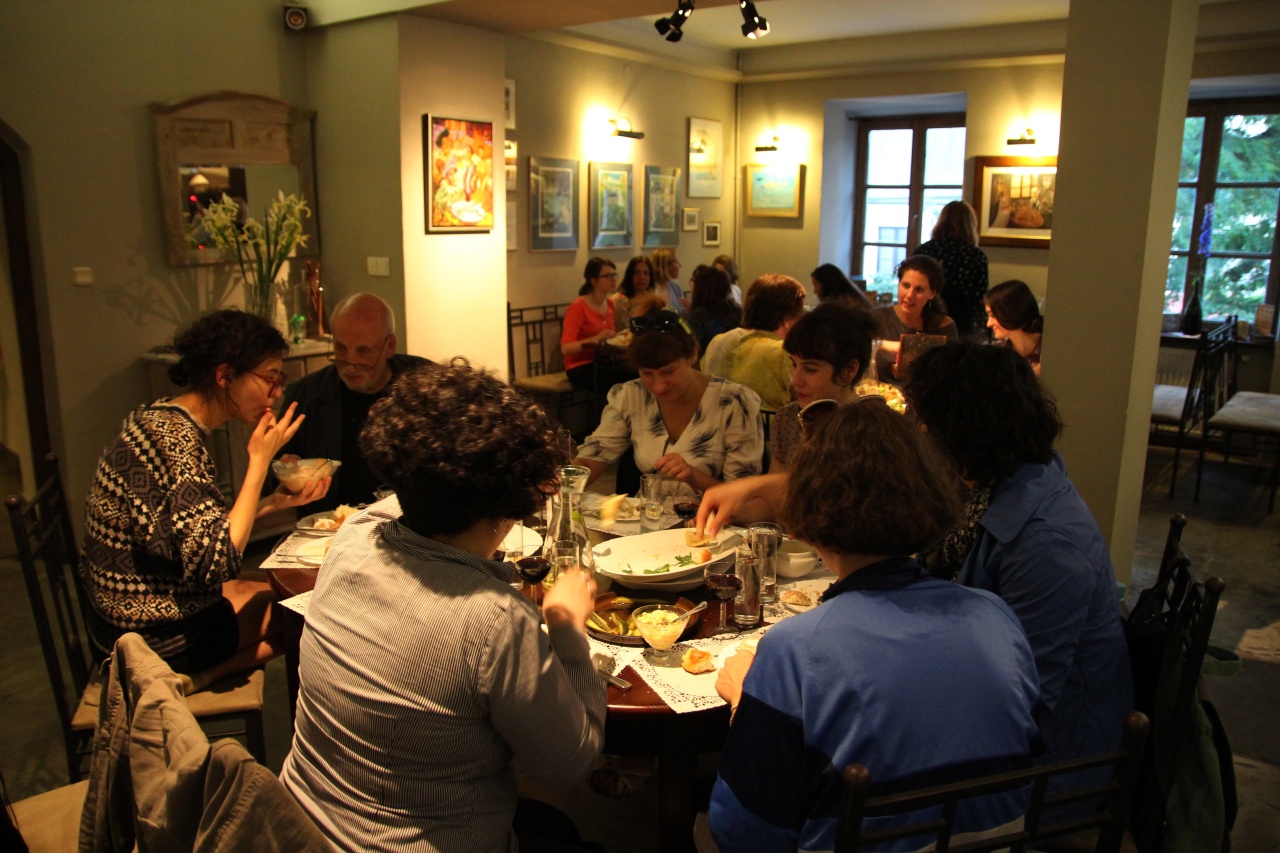 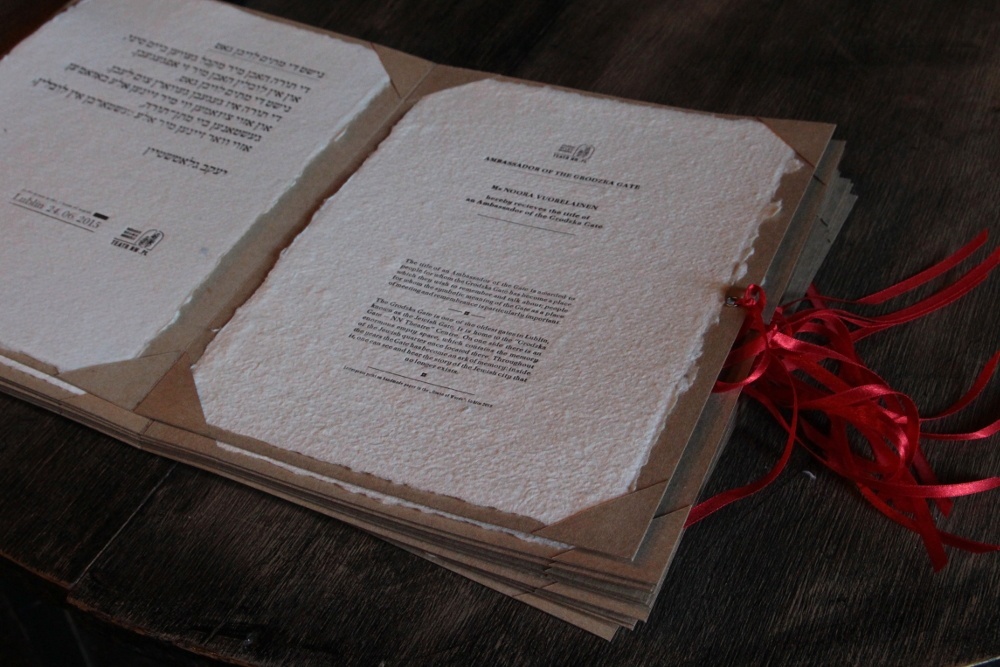 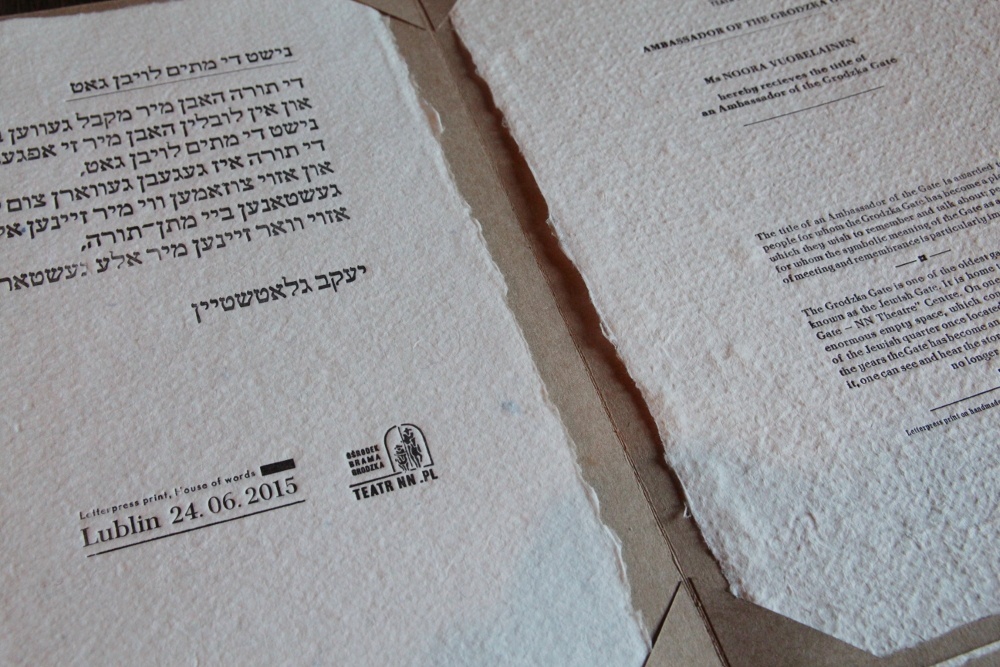 How to get here?Direct link for this paragraph

Lublin is approximately 170 kilometers (106 miles) southeast of the capital, Warsaw. You can book your flight to Warsaw or directly to Lublin aiport with a stopover in Frankfurt, Germany.

Glimpse into the history of LublinDirect link for this paragraph

Lublin is the largest Polish city east of the Vistula River. Its rich history and the fact that it is located in a multi-cultural melting pot define its characteristic and unique values. They have been particularly well reflected in its architecture, topography and the social and cultural development of the city.
Lublin through the centuries has given a noble example of tolerance. The commercial routes established in the Middle Ages have shaped the city into a multifarious, multicultural and multi-religious melting pot. The former residents of Lublin were Ruthenians, Jews, Germans, Armenians, Frenchmen, Scotsmen, Dutchmen, Britons and Italians. Traces of their accomplishments can be found in the city’s Renaissance and Baroque church architecture.

Poles and Jews were the two largest national groups in Lublin. The first information on the Jewish community in Lublin dates back to the second half of the 15th century. By the 16th century, which was a “golden age” of the city's development, it was as important and as wealthy as the Jewish communes in Cracow and in Lviv. Apart from the Talmudic Academy and one of Poland's first Hebrew printing houses, the Jewish "Council of Four Lands" (Jewish Parliament) was officially established in Lublin in 1580. The Second World War and the liquidation of the Jewish quarter, the Synagogues and the Jewish cemeteries caused many of the traces of the Jewish tradition to be irreversibly lost, and only a small percentage of the buildings that witnessed the everyday lives, culture and customs of the Lublin Jewish population survived.

Read more about Lublin and the cultural offer of the city See the past editions →

I arrived in Lublin with virtually no understanding of the Jewish experience in the region. Grodzka Gate's program was exceptionally well-organized, thorough, and challenging. I returned home with a deep appreciation for the robust Jewish history and culture that had existed in the region for several centuries. Surely, this was among the most educationally and personally enriching experiences and I am deeply appreciative to the organizers and my fellow participants.